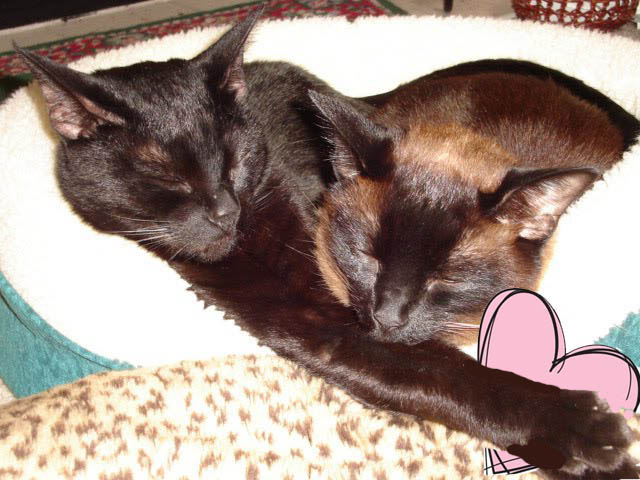 Hello everyone! Our new friends Katie and Glogirly gave us the Honest Scrap award earlier this week. When you get this award, you are supposed to list ten interesting (or mildly interesting) things about yourself. Are you ready? Here goes! (try to stay awake!) 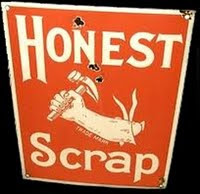 Our Mom is a bit obsessed about the weather and loves to take photos of weather events. 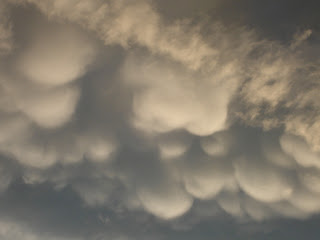 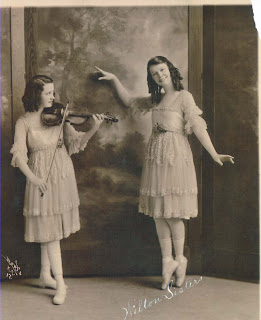 Our Moms rescued this guy back in September. They named him "Orangey" (very original) They had him neutered (ouch) and wormed and treated for fleas. Luckily for us, he was adopted by a friend and now lives happily (and indoors) in San Jose, CA. He has a new name, it's Lewey. 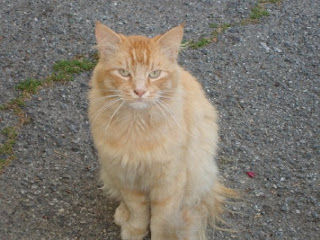 Our Mom is very interested in genealogy and has traced her family tree on both sides. This is a photo of our Mom's Great Grandmother (in the middle), Grandmother (on the right) and Great Aunt. 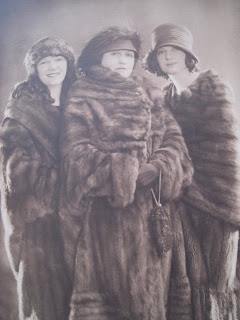 Our Mom LOVES to play golf.
This past August she won the Santa Cruz City Amateur Tournament. 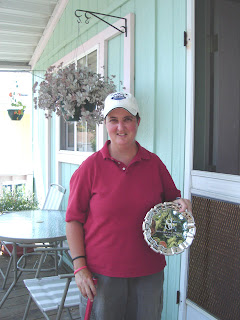 This is our REAL Mom, Nell. She was rescued by Pacific Siamese Rescue who discovered she was pregnant. She gave birth to us (and our brother Leo) when she was in foster care. Our Mom and Leo also live in California in forever homes! (and none of us are Siamese!) 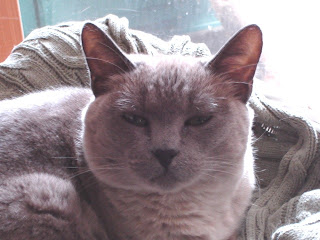 We used to have an older brother and sister. Toot Suite and Alex. Toot lived to be 22 years old and Alex lived to be 23. My Mom adopted them when they were little kittens in Indiana. They moved to California with her in 1988. Alex went to the bridge in 2008, and Toot in 2006. 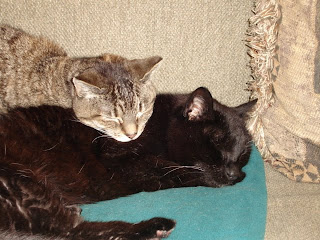 When Mom isn't golfing she likes to take photographs. Here on the Central Coast of California, we have our best sunsets in November.
So this time of year, Mom is usually taking photos of the sunset. 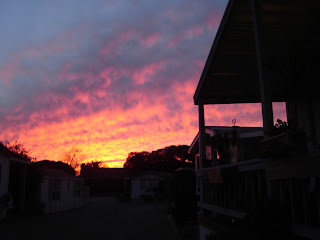 We live about 30 minutes away from the Monterey Bay Aquarium
and that is one of Moms favorite places to visit. She loves the jelly fish. 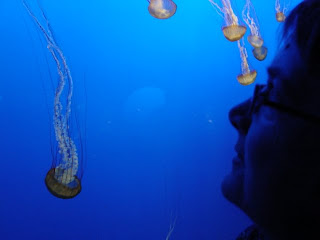 Although Mom's roots are in Indiana, she loves living here in Capitola and so do we! 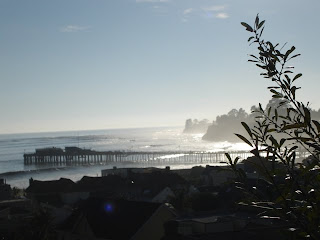 Now we would like to present the Honest Scrap award to seven of our pals and hopefully they will list ten much more interesting things about themselves in their bloggies!
Thanks Katie and Glogirly!
Mochy http://mymochi.wordpress.com/
Guido http://theguidogazette.blogspot.com/
Jeter Harris http://jeterharris.blogspot.com/
Simba http://simbasantics.blogspot.com/
Gracie http://gabbygracie.blogspot.com/
Sammy and Andy http://samandy007.blogspot.com/
The Creek Cats http://thecreekcats.blogspot.com/